About Us
|
Our Family
|
Testimonials
|
News and Events
|
Contact Us

Our staff is comprised of dedicated and licensed professionals with the experience to answer all your questions regarding our services. Please feel free to contact any of our staff members at any time. 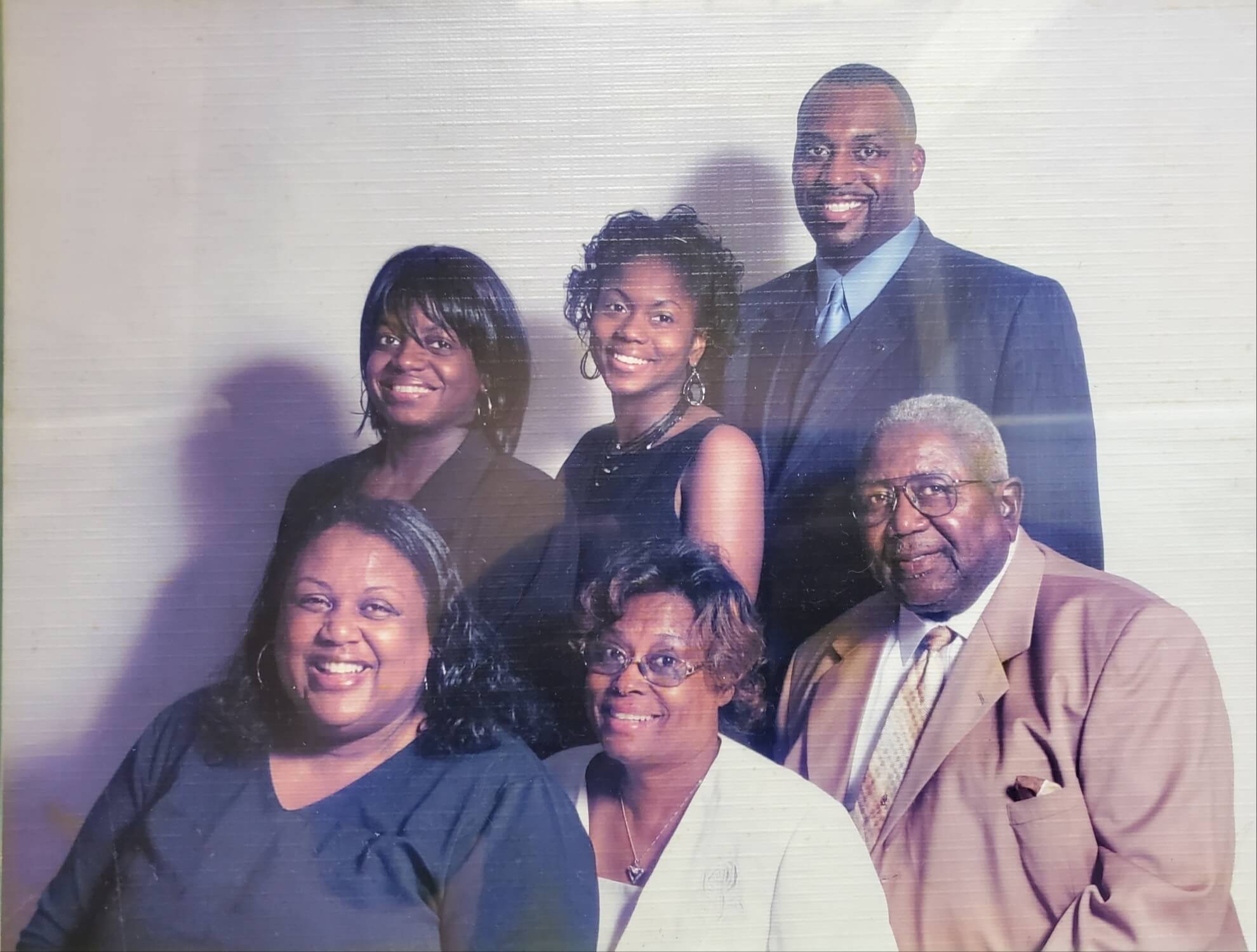 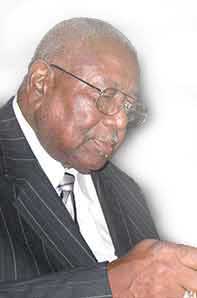 Dillard Funeral Home was co-founded in 1973 by John Dillard, a lifelong educator, professional embalmer and past president of the Arkansas Funeral Directors Association. He has over 50 years of funeral service experience.

John's experiences as an educator and his  connections within numerous communities give him an uncanny rapport with people.  He served a combined 53 years in Portland and Hamburg school districts and rose through the ranks as coach, principal and superintendent, before retiring in 2011 to work full time to the funeral service.

John's early years as an embalmer/funeral director were spent at M.E. Davis Funeral Home. With his first wife, the late Maude Etta Davis-Dillard, he started Dillard Funeral Home in Eudora, AR and later expanded to Dermott and Lake Village.

John married Bettye J. Jones in 1980 and acquired an additional location in Monticello. Together, the couple continues to operate the business with their children and extended family. 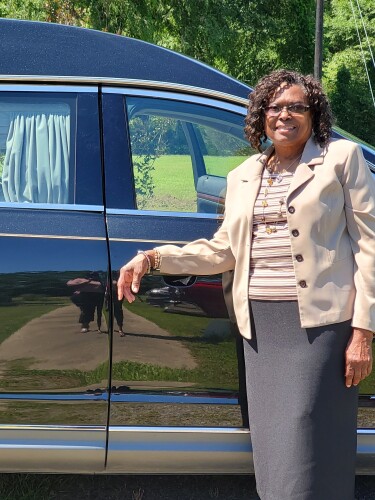 Having retired from the Hamburg School System in 2010, she has devoted renewed energies toward serving grieving families in Southeast Arkansas. She also serves as Secretary for the Arkansas Funeral Directors and Morticians Association (AFDMA).

Bettye remains active in the community while caring for families. She is on the Board of Directors for the Dermott Nursing Home and is a member of the Dermott and Monticello Chambers of Commerce. In Dermott, she volunteers on the Planning Commission for the Dermott Chamber of Commerce, which makes recommendations to the City Council to enhance the economic and community services growth of the city. 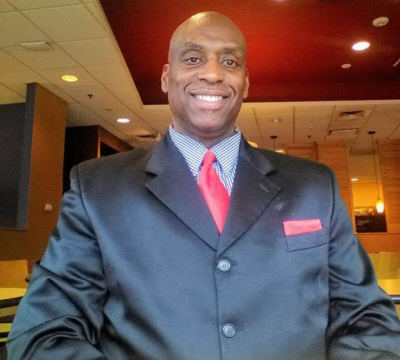 Marvin is the lead embalmer and restorative artist at Dillard Funeral Home. This licensed funeral director/planner co-manages the Monticello location.

As a talented second-generation mortician and director, Marvin received the District VI Governor's Award in 2015 as funeral director of the year. He holds a Bachelor of Business Administration in Accounting and Computer Information Systems Degree from Southern Arkansas University (SAU). He received his Associate of Sciences Degree in Mortuary Science from the Gupton-Jones School of Funeral Service in Atlanta.

Before joining the funeral business, Marvin spent 10 years in the investment industry as a financial advisor in Atlanta. When he returned to Arkansas, he quickly became known for his embalming skills and ability to patiently counsel families through final life preparations.

Having a passion for business and education, Marvin instructed troubled youth in business education at the Dermott Juvenile Detention Center for 14 years. He uses the experience as an adult education instructor with the Arkansas Department of Corrections.

In high school, Marvin was an accomplished athlete. He played on several Dermott High School State Championship basketball teams, and received an athletic scholarship to SAU, where he was a part of the 1989-1990 AIC Championship team.

As a member of ALPHA PHI ALPHA Fraternity, Inc., Marvin has devoted countless hours to community service. Today, he is a member of the Dermott and Monticello Chambers of Commerce, a member of Full Council Ministries Metro Church in Pine Bluff. He stays active in sports as a basketball official of semi-professional, college and high school sports while finding time for another passion, bicycling.

Marvin looks forward to helping you plan the most memorable life celebrations. Get a free consultation today.

If you need our services immediately, please call us.
We will begin the process of bringing your loved one into our care right away.